The Australian Institute of Architects (AIA) has announced Sean Godsell as this year’s winner of their prestigious Gold Medal Award.

Godsell has been a leading figure in architecture in his native country since starting his small Melbourne-based practice in 1994. His prolific output includes the Vatican Chapel for the 2018 Venice Biennale, the Design Hub for his alma mater Royal Melbourne Institute of Technology (RMIT), Woodleigh School Faculty of Science and several other award-winning residential projects spread across the country.

Godsell is particularly astute about the ability of his designs to translate Australia’s elusive landscape into the international conversation about design, aesthetics and locally appropriate architecture. His work has been featured in several publications, including his monograph Sean Godsell – Difficult Subtlety, published by El Sketch in 2013. Godsell has also been a visiting professor at the IUAV WAVE workshop in Venice and has given several lectures for UNESCO, the Architectural League of New York and the Yale School of Architecture. The award-winning architect has received several nominations and awards, including the 2003 American Institute of Architects President’s Citation for his work with the homeless, the 2016 DETAIL Award for the 2014 Pavilion M, and the Papal Silver Medal for his Venice. contribution in 2018 to name a few.

Below is a selection of Godsell’s award-winning projects. 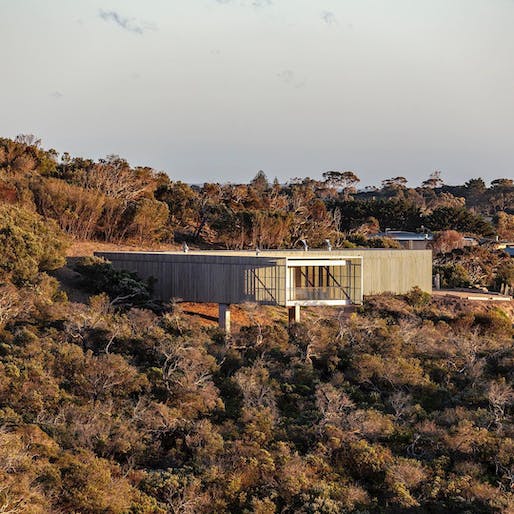 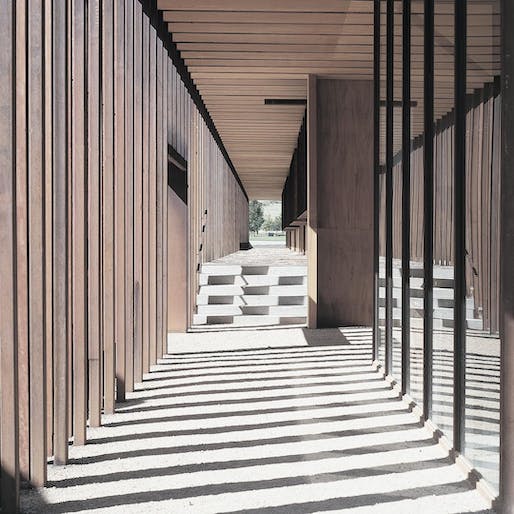 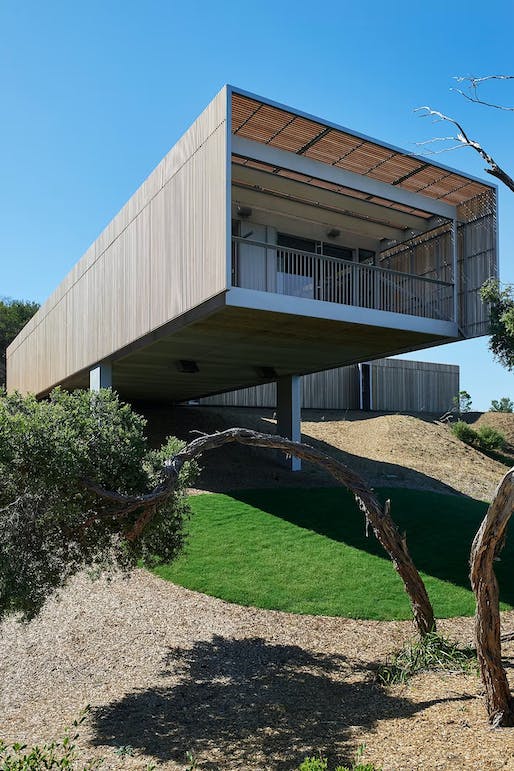 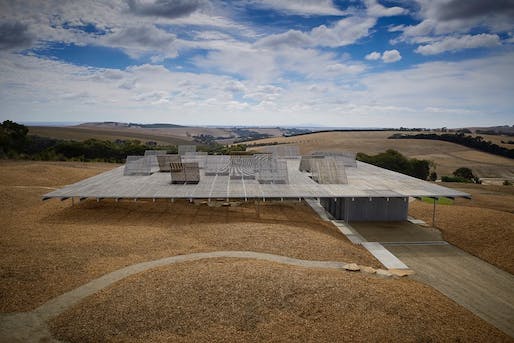 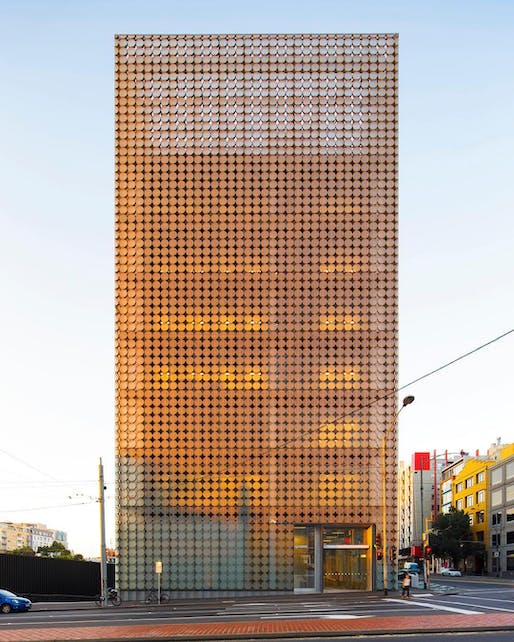